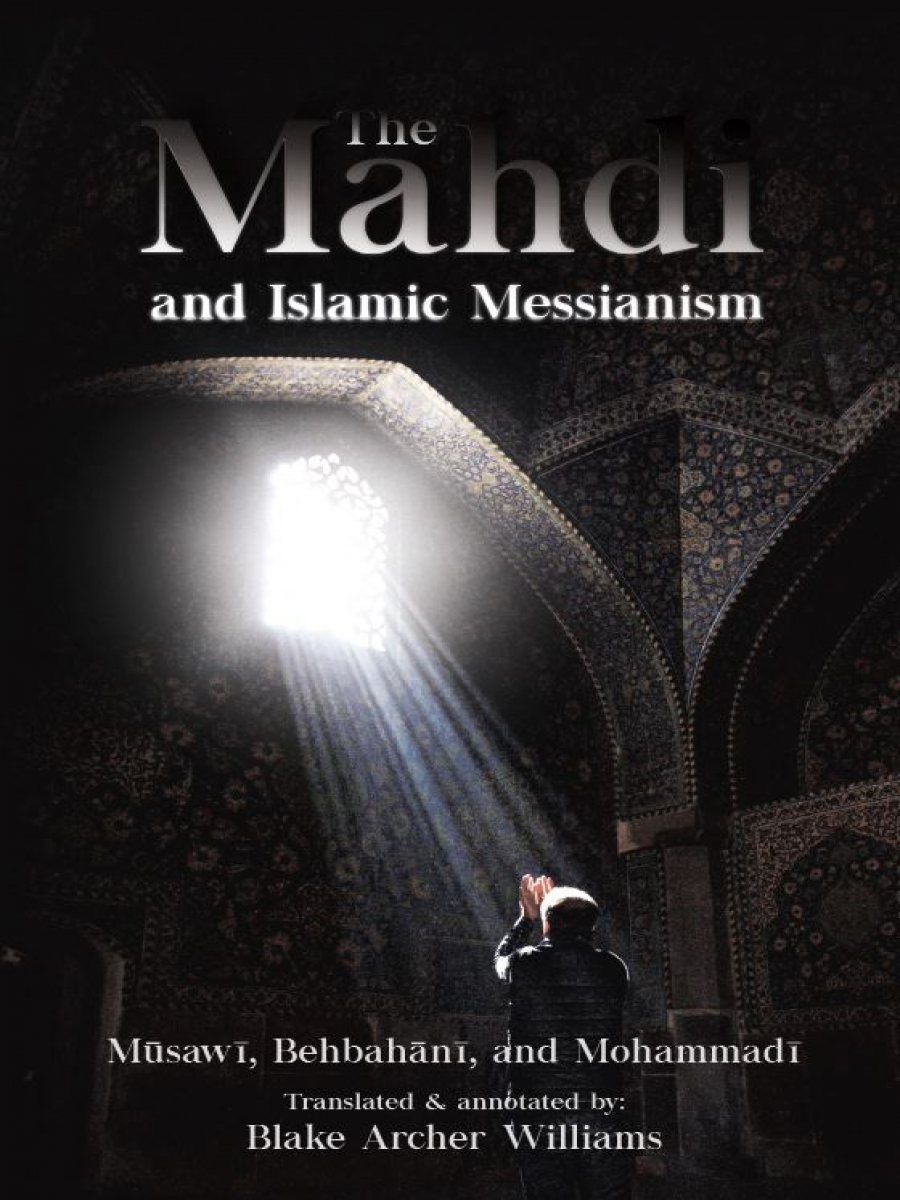 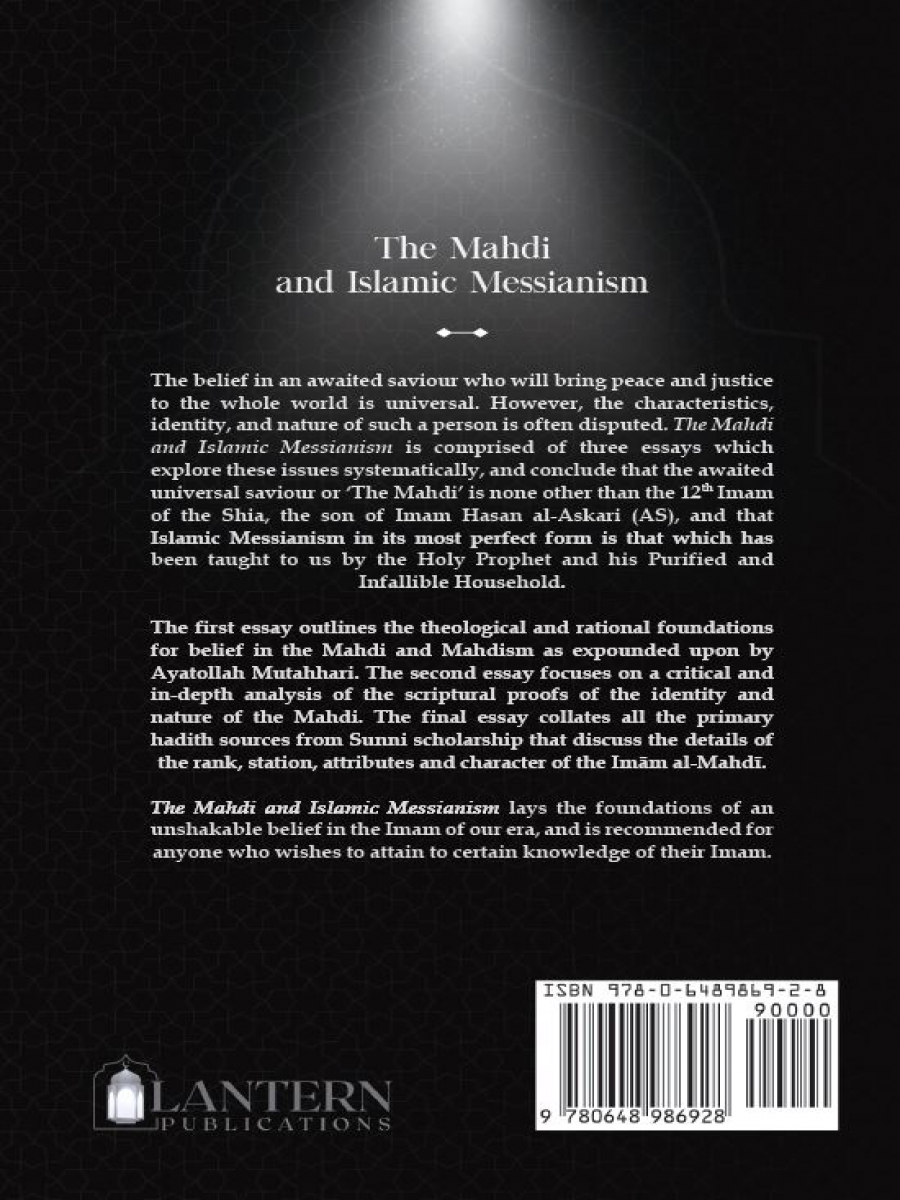 The Mahdi and Islamic Messianism

Belief in the coming of the universal savior

The Mahdi and Islamic Messianism lays the foundations of an unshakable belief in the Imam of our era and is recommended for anyone who wishes to attain to certain knowledge of their Imam.

The belief in an awaited saviour who will bring peace and justice to the whole world is universal. However, the characteristics, identity, and nature of such a person is often disputed. The Mahdi and Islamic Messianism is comprised of three essays which explore these issues systematically, and conclude that the awaited universal saviour or ‘The Mahdi’ is none other than the 12th Imam of the Shia, the son of Imam Hasan al-Askari (AS), and that Islamic Messianism in its most perfect form is that which has been taught to us by the Holy Prophet and his Purified and Infallible Household.

The first essay outlines the theological and rational foundations for belief in the Mahdi and Mahdism as expounded upon by Ayatollah Mutahhari. The second essay focuses on a critical and in-depth analysis of the scriptural proofs of the identity and nature of the Mahdi. The final essay collates all the primary hadith sources from Sunni scholarship that discuss the details of the rank, station, attributes and character of the Imām al-Mahdī.

Chapter 2- His Eminence, the Imām al-Mahdī The Universal Savior of Humanity Written by Abdol-Rahīm al-Mūsawī

Chapter 3 : Mahdism (Islamic Messianism and the Belief in The Coming of the Universal Savior) Written by Abdol-Karīm Behbahānī

On the basis of the teachings of revealed scripture, the idea of Mahdism (or Islamic Messianism) is a universal worldview based on an optimistic outlook concerning the future of humanity which is free of reactionary and ignorant aspirations and of thoughts of personal or national biases. The basic pillars of the idea of Mahdism can be summarized in the following points:

Optimism concerning the felicitous livelihood of humanity and its accession to its final state of perfection.
Belief in the sovereignty and ultimate rule of reason and its ascendancy over violence and the reign of base and carnal desires.
Belief in the ultimate victory of the righteous and God-fearing over tyrants and the corrupt.
Belief in the ultimate defeat of mass deceptions and of duplicity and deceit.
In this chapter, we intend to discuss the subject of Mahdism (i.e. Islamic Messianism) and to provide an exposition for all of the truth of the idea of Mahdism with reliance on the writings and thought of Allāma Mortadā Motahharī. And while Allāma Motahharī has not addressed the subject of Mahdism specifically as such (i.e. he has not dedicated an independent treatise to the subject in its own right), we have nonetheless striven to glean his thoughts on the subject from among the vast corpus of his writings in which incidental references to the subject have been made, and to come up with a systematic treatment based on his thoughts on the subject.