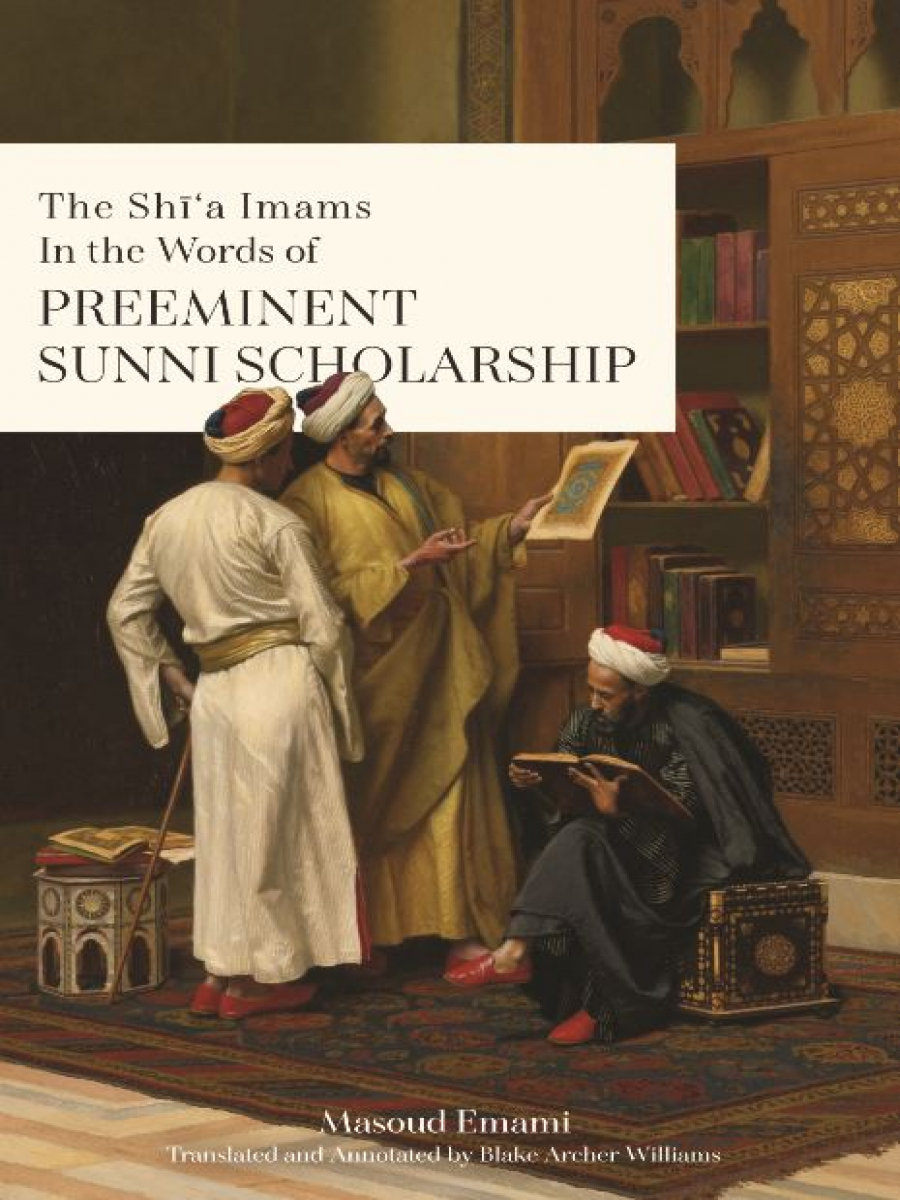 The Shī‘a Imams in the Words of Preeminent Sunni Scholarship

The Shī‘a Imams in the words of Preeminent Sunni Scholarship presents a new case for the rightfulness of the claim to leadership of the Twelve Shī‘a Imams.

Masoud Emami’s The Shī‘a Imams in the Words of Preeminent Sunni Scholarship is a meticulously researched thesis that collects testimonials from such sources as the sahihayn of Bokhārī and Moslem, and the tafsīrs and histories of such Sunnī luminaries as Tabarī and Eben Sa‘d and other Sunni scholars (including Ibn Taymīya!), all of whom attest to the lofty character and spiritual station of the twelve Shi‘a Imams.
Emami’s thesis begins by laying the theoretical foundations of the use of such evidence in deriving his proof of the rightfulness of the Imams’ claims to the imamate of the community. Emami has painstakingly combed through and scrupulously examined a vast corpus of Sunni sources, and has provided numerous testimonials from modern as well as ancient Sunni scholars for each of the Imams in turn, including acclaim from the Associates (sahabah) and Followers (tabe’en).

The incredibly high praise lavished by preeminent Sunni scholarship on the Imams of the Ahl al-Bayt unearthed by Emami proves that love of and respect for the Imams is indeed the common ground that binds the Sunni and Shi‘a branches of Islam. The prospective Sunni or Shi‘a reader will be left with a more exalted view of the Imams after reading this fascinating collection of authentic and authoritative historical reports. 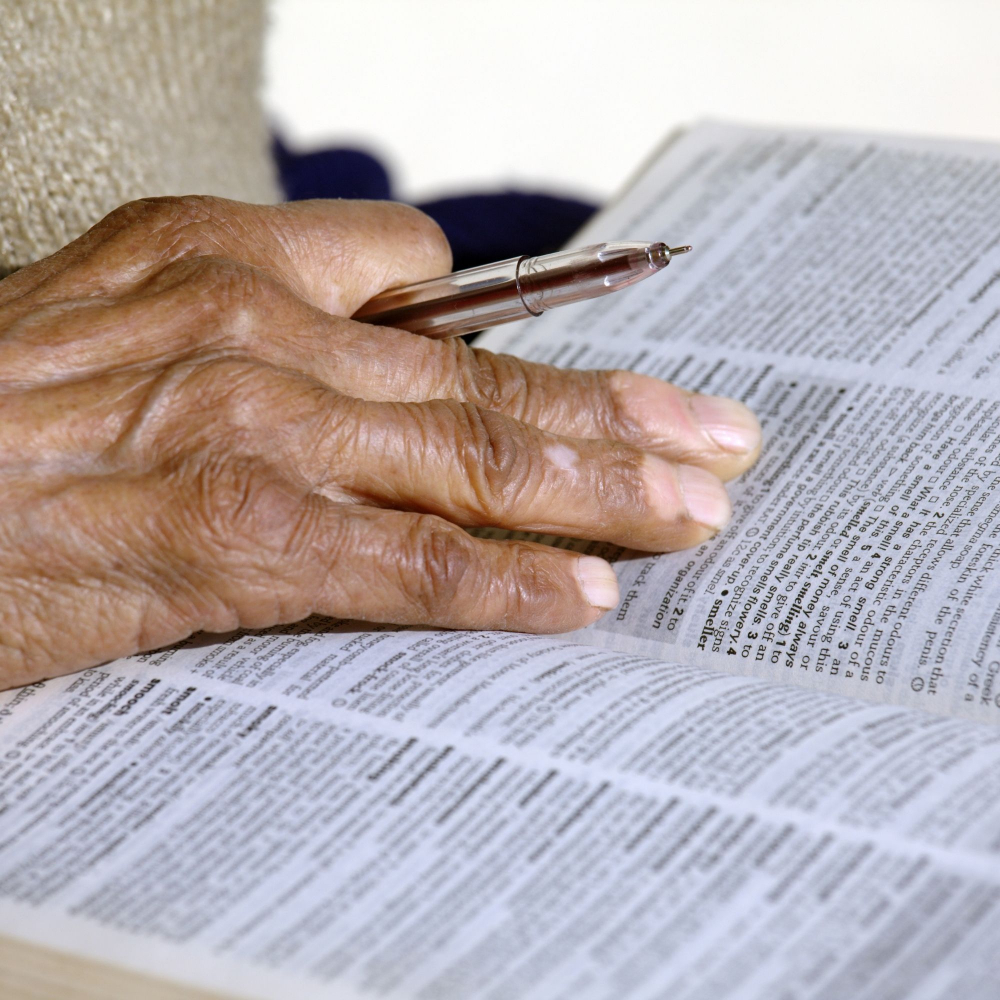 5. Imam Muhammad b. Ali al-Bāqer
A large number of Sunni scholars have stipulated the appellation of al-bāqer (The Splitter [of the Kernel of Religious Knowledge]) [to Imam Muhammad b. Ali ] and have stated that the reason for this designation is because he [was able to] split knowledge [relating to the religious or sacred sciences] and to gain access to its hidden inner meaning.

The following is a selection of some of what the Associates of the Prophet , the generation of the Followers, and Sunni scholarship has said about Imam al-Bāqer .

1. Muhammad b. Monkader (d. 130 AH), one of the scholars of hadīth science in Medina from the generation of the Followers says, “I had not seen anyone more preeminent in virtue than Ali b. al-Hosayn until I came across his son Muhammad al-Bāqer] .”

2. Muhammad b. ‘Atā’, a scholar of the science of hadīth, says, “I have never seen anyone the like of Abī-Ja‘far [Muhammad b. Ali ] in comparison to whom [the stature of other] scholars of religion (olamā) diminished. Hakam [b. ‘Otayba, the renowned Kūfan magister] was as a student compared to him.”

3. Eben Sa’d (d. 203 AH), the great historian, has said, “He was [a] reliable and trustworthy [transmitter of hadīth] (thiqa), and had a great knowledge of hadīth and of the religious sciences.”

4. Muhammad b. Talha ash-Shāfe’ī (d. 652 AH) says, “Imam Muhammad al-Bāqer was the splitter of knowledge [relating to the religious or sacred sciences], the compiler of knowledge, and the explainer and exalter of [the intricacies of] the knowledge of the religious sciences… His heart was pure; his conduct was exemplary; his soul was untainted; and his mode of courteous conduct was noble. He dedicated his time to devotion to God  and steadied his step by means of God-fearing piety (taqwā), and the signs of his proximity to God and of the purity of his choice of [a] God[ly life] were evident on his person. Virtues rush toward him and desirable attributes turn to him.”

5. Eben Abī’l-Hadīd (d. 656 AH), the great Sunni scholar of the Shāfe’ī rite and the author of a great multi-volume commentary on the Nahj ol-Balāgha, writes, “Muhammad b. Ali … was the Lord and Master of the magisters (foqahā) of the Hejāz. The people learned the religious sciences from him and from his son [Imam] Ja‘far [as-Sādeq]. His epithet was “al-Bāqer”, and he was [indeed] a splitter of knowledge. It was the Prophet who gave him this designation [by way of a prophecy], and no one had this title before this.”

6. Mohīoddīn an-Nawawī, the great Shāfe’ite magister, says, “Muhammad al-Bāqer  was so named because he split [apart] knowledge [of the sacred sciences], entered into it and attained to an exalted and gratified station therein.”

7. The biographer Eben Khalkān (d. 681 AH) writes, “Muhammad al-Bāqir was a Lord and a great scholar; he was called “al-Baqer” because he attained to a vast amount of knowledge.”