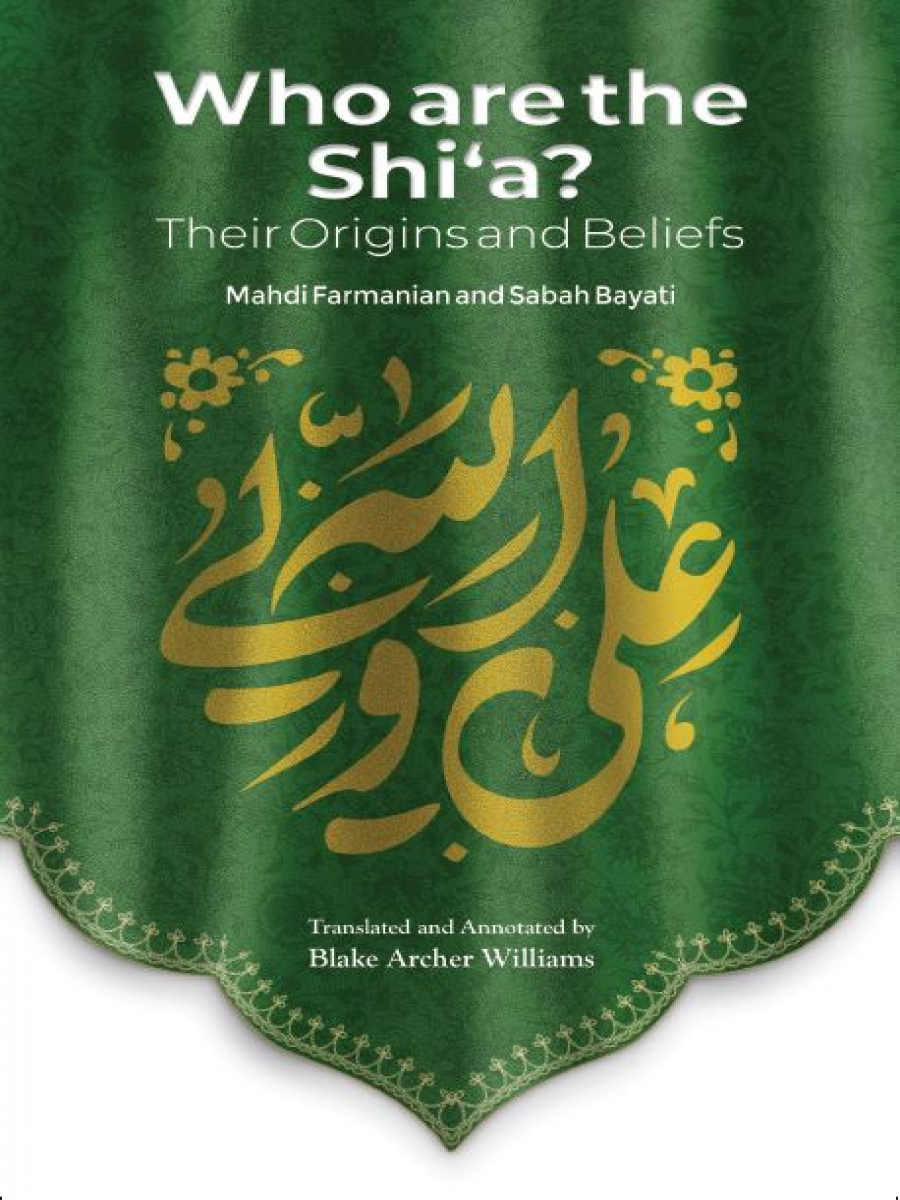 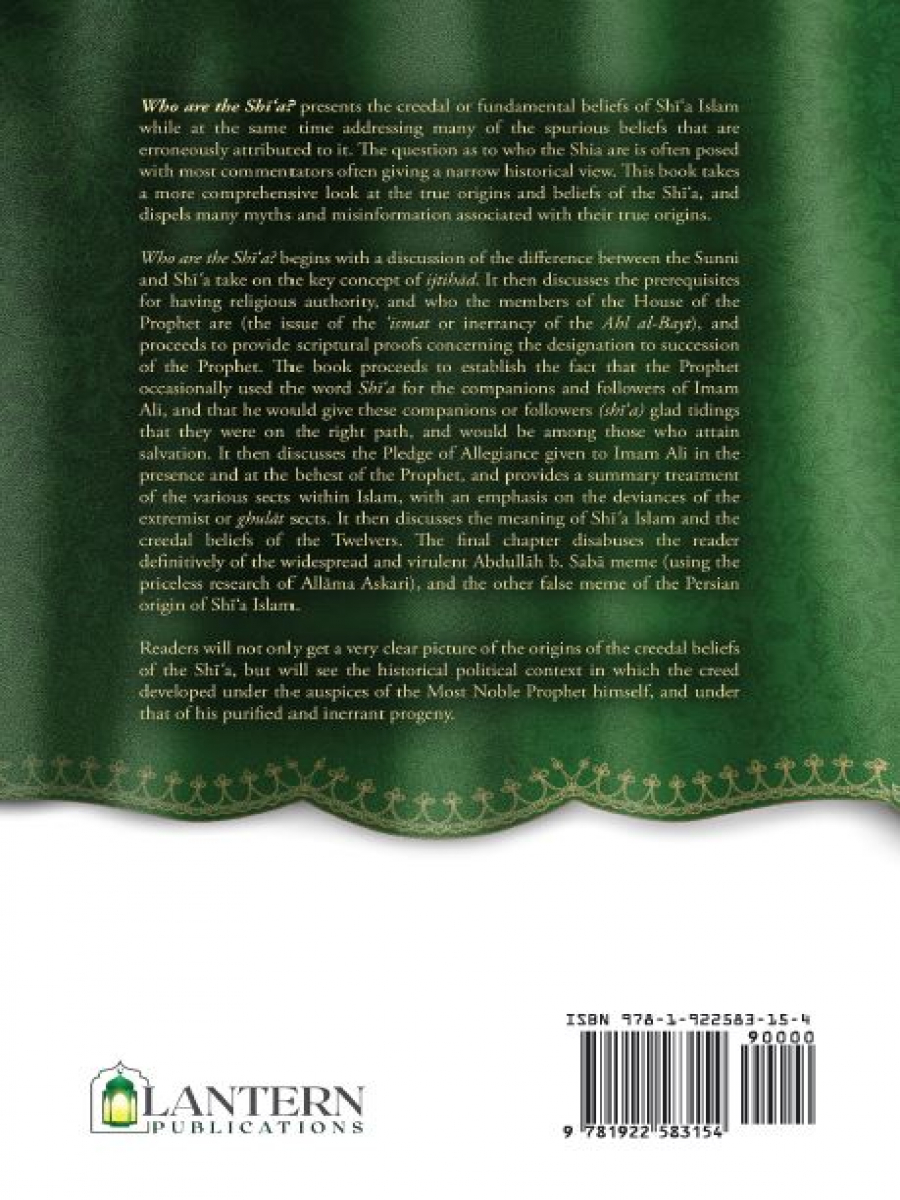 Who are the Shia? Their true origins and beliefs

Who are the Shī‘a? presents the creedal or fundamental beliefs of Shīʻa Islam while at the same time addressing many of the spurious beliefs that are erroneously attributed to it. The question as to who the Shia are is often posed, with most commentators often giving a narrow historical view. This book takes a more comprehensive look at the true origins and beliefs of the Shī‘a. It dispels many myths and misinformation associated with their true origins.

Who are the Shīʻa? begins with a discussion of the difference between the Sunni and Shīʻa take on the key concept of ijtihād. It then discusses the prerequisites for having religious authority, and who the members of the House of the Prophet are (the issue of the ʻismat or inerrancy of the Ahl al-Bayt), and proceeds to provide scriptural proofs concerning the designation to the succession of the Prophet. The book proceeds to establish the fact that the Prophet occasionally used the word Shīʻa for the companions and followers of Imam Ali, and that he would give these companions or followers (shīʻa) glad tidings that they were on the right path, and would be among those who attain salvation. It then discusses the Pledge of Allegiance given to Imam Ali in the presence and at the behest of the Prophet and provides a summary treatment of the various sects within Islam, with an emphasis on the deviances of the extremist or ghulāt sects. It then discusses the meaning of Shīʻa Islam and the creedal beliefs of the Twelvers. The final chapter disabuses the reader definitively of the widespread and virulent Abdullāh b. Sabā meme (using the priceless research of Allāma Askari), and the other false meme of the Persian origin of Shī‘a Islam.

Readers will not only get a very clear picture of the origins of the creedal beliefs of the Shīʻa but will see the historical political context in which the creed developed under the auspices of the Most Noble Prophet himself, and under that of his purified and inerrant progeny.